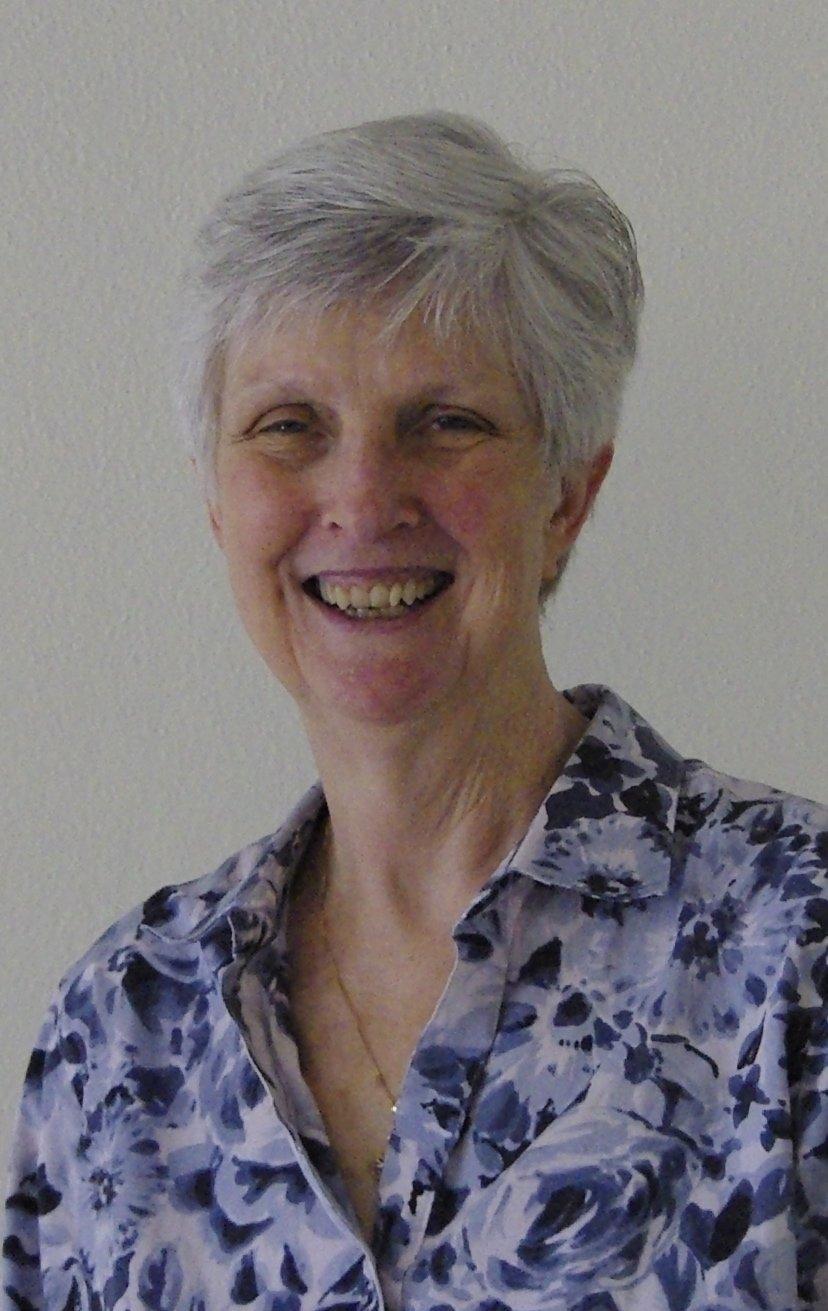 Sister Christine Stephens, CDP entered eternal life on July 18, 2019 at the age of 78. She was the younger of two daughters born to Walter Irving and Frances Louise (Bulian) Stephens. She was born December 22, 1940 in Austin, Texas and was given the Baptismal name, Mary Christine. She entered the Congregation of Divine Providence on September 7, 1962 and professed first vows as a Sister of Divine Providence on June 22, 1964. Sister Christine graduated from the University of St. Thomas in Houston, Texas with a Bachelor of Arts in Economics prior to entering Our Lady of the Lake Convent. She later earned a Master of Arts in History from St. Mary’s University in San Antonio, Texas.

Sister Christine attributes her faith formation to her parents who set the example of perseverance and seeking justice for one’s family and community. Her father was a member of the pipe fitters union. This foundation served Sister Christine in her first seven years as a teacher, then as a social worker for eight years, and expanded and deepened when she became an organizer 45 years ago.

Sister Christine did not choose organizing as a ministry, it chose her. She was spotted by her now close friend and mentor, Ernesto Cortés, Jr., who said it was her anger that caught his attention. That was the first time she viewed her anger in a positive light. The work of justice was at the heart of her ministry and her life. Her work with the Industrial Areas Foundation (IAF) was the vehicle to funnel her anger against injustice.

Sister Christine’s commitment to identifying, training and transforming leaders and organizers throughout the country worked to bring millions of dollars for water and waste water to the colonias along the Texas/New Mexico Border, instrumental in developing the Alliance School strategy that impacted hundreds of schools across the country, plus the creation of nationally renowned job training programs modeled after Project QUEST in San Antonio.

Her advocacy work during the past four decades in her various roles, as National IAF Co-Director and Supervisor of organizations across the IAF Network will be greatly missed. Her organizing career began with The Metropolitan Organization (TMO) in Houston where she was a founder, followed by Lead Organizer of C.O.P.S. in San Antonio and Dallas Area Interfaith.

She enjoyed seeing ordinary leaders who worked across multi faith traditions, economic lines and race to do extraordinary things in their communities. She breathed and lived the Gospel values of justice and leaves a legacy to be continued. She had an enduring faith in the values of democracy.

She is survived by her sister Sarah Howell, and all her Sisters of Divine Providence. She is also survived by her niece Angela Duhon (William), their children, Emma and Nathaniel. She was preceded in death by her parents Walter and Frances Stephens.

The Rosary and Wake were Thursday, July 25, 2019 and Mass of Resurrection on Friday, July 26, 2019.  All services were held in Sacred Heart Chapel, next to Our Lady of the Lake Convent Center in San Antonio, Texas.

Christine Stephens Worked to 'Help Others Advocate for Themselves,' Austin American Statesman [pdf]