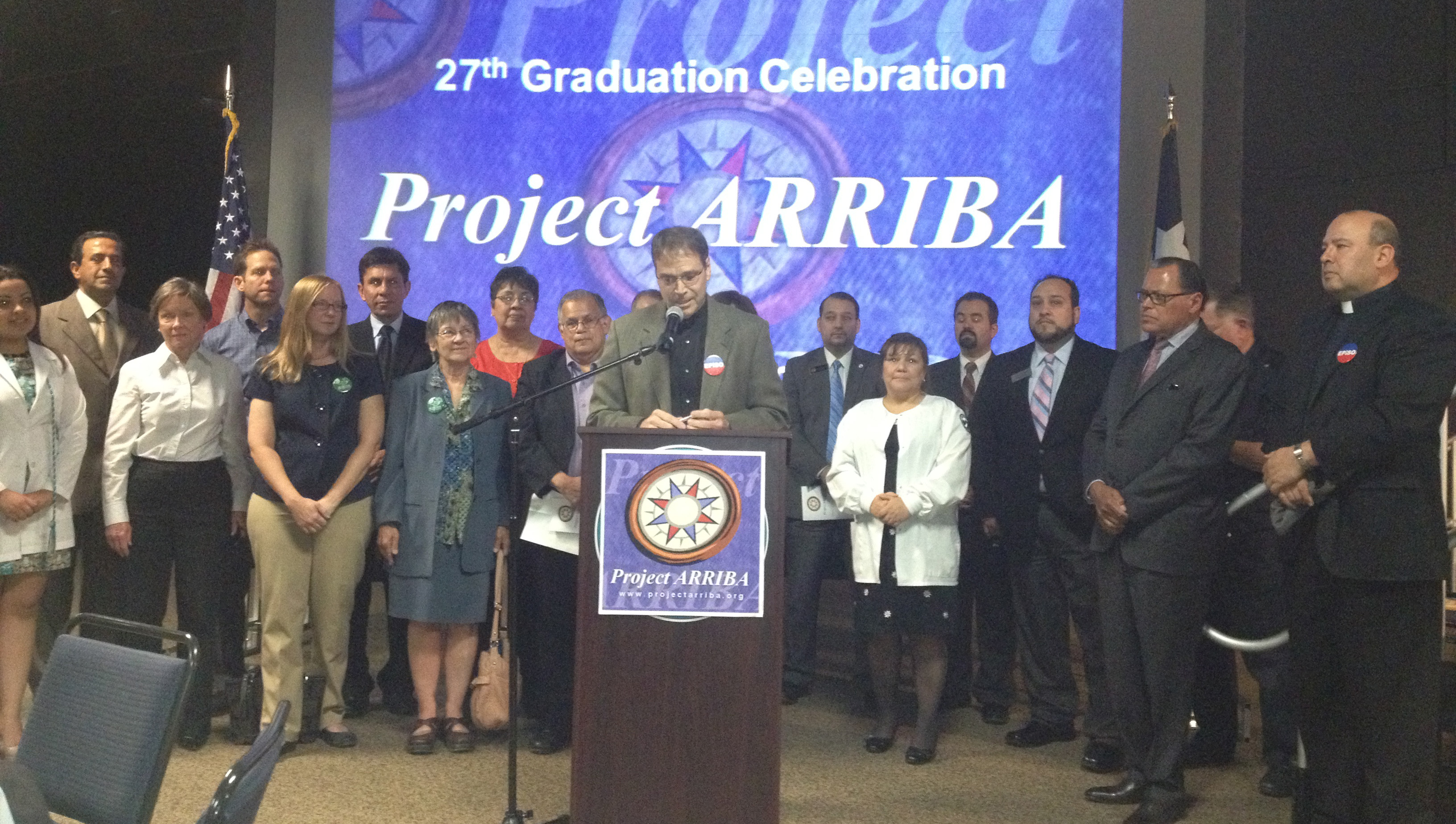 According to a 2010 report prepared by the Institute for Policy and Economic Development at the University of Texas at El Paso, Project ARRIBA's work provides a $26 return for every dollar invested.  Graduates of the labor market intermediary "contribute half a billion dollars to the El Paso economy," ARRIBA Executive Director Roman Ortiz said. Texas State Senator Jose Rodriguez called Project ARRIBA, and other Texas IAF labor market intermediaries, "the model workforce capacity job-training economic development program that we have in the state of Texas."