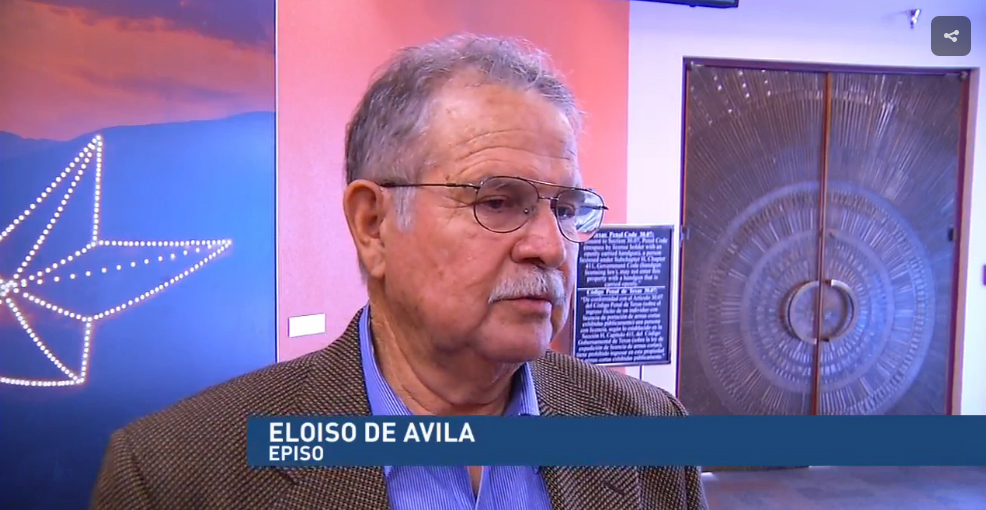 Eight months after the passage of a wage theft ordinance that enabled the City of El Paso to refuse government contracts to employers that violated wage theft laws, EPISO and Border Interfaith leaders celebrated the passage of a stronger ordinance which allows the city to revoke the operating license of any business that refuses to pay their workers.  Taking the lead on Lift Up El Paso, a coalition of non-profits and congregational members of EPISO and Border Interfaith, EPISO and Border Interfaith leaders leveraged the support of Bishop Mark Seitz of the El Paso Catholic Diocese and local restaurant owners and construction companies to compel the City to pass this stricter ordinance.  In several cases, owners were shocked there was even a fight to ensure their competitors don’t skirt labor laws.  Said EPISO leader Eloiso de Avila, “This is an important step for El Paso to show the way for Texas…that we care about employees and that we are fair.”